Random tribute to the Cornucopia Majesty

Inspired by a segment on this morning’s local news (clip below), I am ready for the longform profile and/or Showtime series about the Cornucopia Majesty, a commercial yacht for rent docked in Hoboken.

I met the vessel in 2006 tagging along as an underclassmen with a Central PA friend to her prom. Prep school life is being given a couple test tubes of liquor and being told to hit the bathroom. (The older I get the more I realize how many shenanigans occurred totally unbeknownst to me.) My own class prom was held on the boat in 2007.

Imagine how many weird New York stories have happened aboard the ship.

Last week’s bitcoin party, for one. Here’s the Post’s awesome story about the launch of some bitcoin shit, including awesome quotes like:

“I love Coinberry,” said the man who was suddenly Tran’s best friend. “I’m, like, a criminal, and I got verified [cleared to trade on Coinberry] right away.”

The cars out front were raffled off. 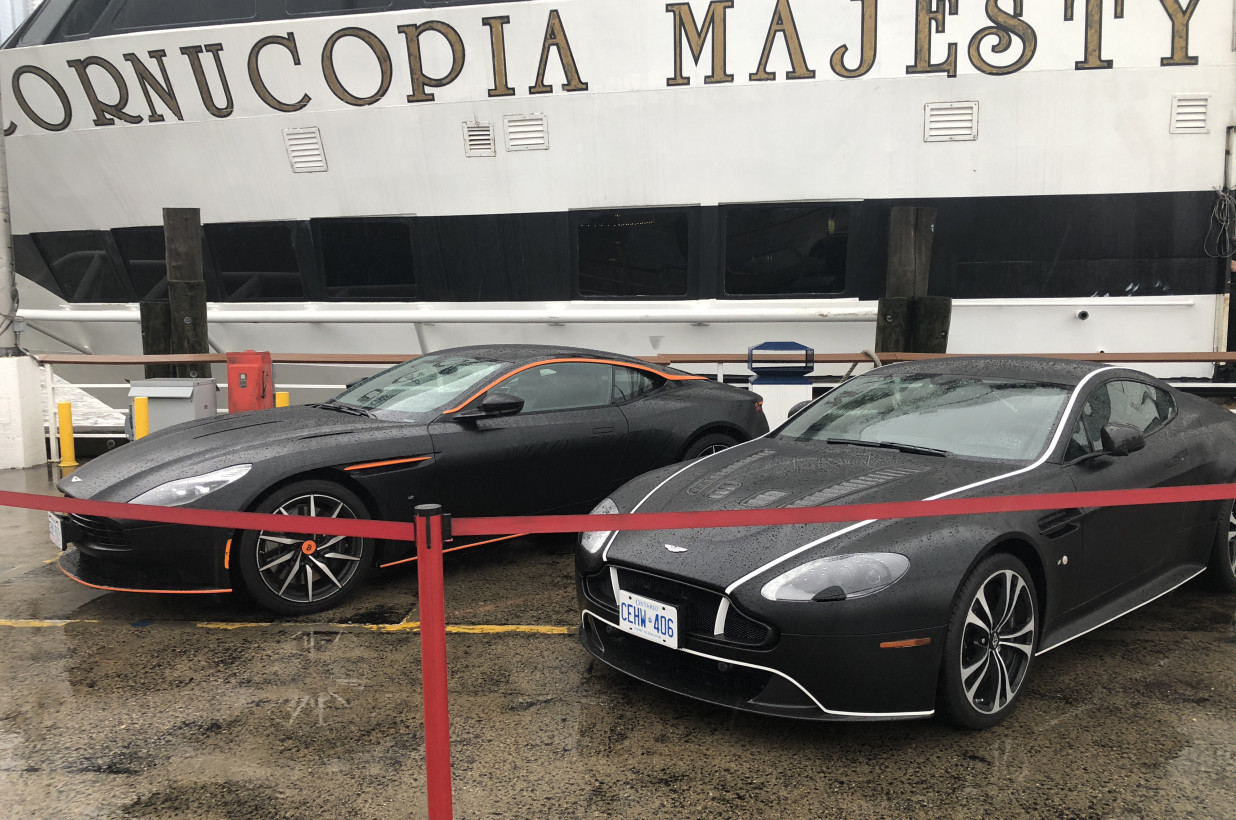 Ok, just one more excerpt from the Post. SO GOOD.

Around midnight, perhaps the booze was getting the better of at least one partygoer, who seemed to step straight out of “The Wolf of Wall Street” set.

“Do you want a Russian?” the young crypto bro asked a fellow reveler, gesturing to a thin brunette in a black dress.

The woman then smacked the man in the face. “I’m Ukrainian,” she said.

Di Iorio, who said he shelled out his own money to pay for the cruise, flew in from London his favorite DJ, Chicane, to play house music for the 1,000 attendees.

As the party yacht made a turn near the Statue of Liberty, one attendee reflected on the rush of wealth into the suddenly flush industry.

“Yeah, I’m cool — I’m cool with making myself super-dope rich and having awesome things and getting to enjoy visages that no one else does,” said Curtis Ingleton, CEO of Refinery, a Canadian compliance startup.

The company posted this picture from inside on Twitter. 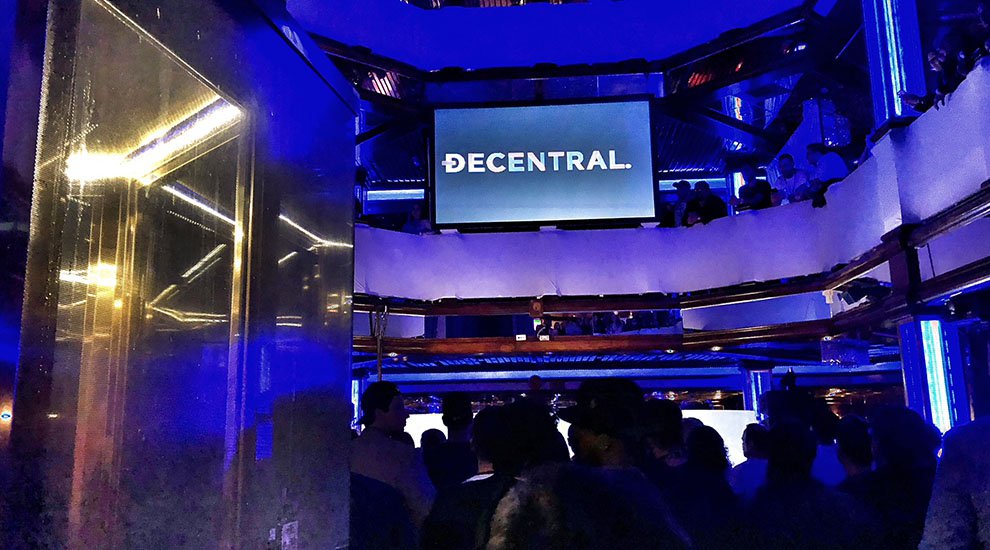 The ship holds public parties (like an Eyes Wide Shut-themed Halloween party?) and has from time to time crashed into other vehicles.

And been documented in parking fails. 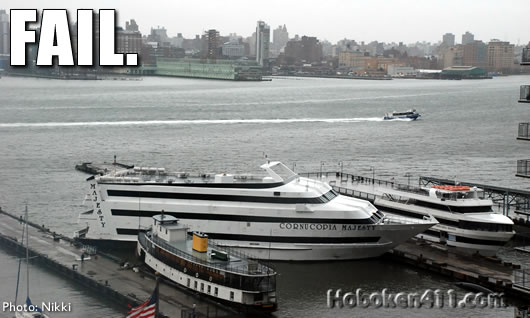 That’s all I got, if you have a story drop it below. Bon voyage.